Catching a fish that will put up a good fight has always been a thrilling experience for me. I always look forward to catching a ladyfish because managing to have some in my boat at the end of my fishing spree makes me quite happy. Something else that makes a ladyfish a suitable target is that you can use almost any bait to catch it and this reduces the hustle of using particular baits.

Now that it is an appealing fish to prey on believe you me you will need very important tips which will assist you when you go fishing for ladyfish if you have to put up with how it reacts when agitated.

Where To Find Ladyfish

As an angler, you might waste so much of your precious time ﻿trying to locate some ladyfish if you do not know where to find them. It is very advantageous to have some clue on where you will easily locate some ladyfish without wasting so much time. Ladyfish can survive in waters with varying salinities, ranging from very salty water to totally fresh water. They live in both the shallow and deep waters.

At this time of the year, ladyfish are often dispersed throughout the estuaries. In the early mornings, you are likely to find them in the shallow waters while in the evenings they will be deep in the waters or in backwaters at any time of the day. The best place to find ladyfish at this period of the year would be in estuaries and bays which have a modest salinity.

Fishing Polls in a Row on Pier in San Diego Bay, California.

Now that during summer there is usually too much heat from the sun, the ladyfish will keep away from the sun by staying in deeper waters. Early in the mornings, they can be in the shallow waters. When fishing in estuaries, always do so very early in the morning and when the day progresses, fish in the deeper channels which run through the estuaries.

During the fall season, most of the adult ladyfish are usually spawning. It's still a good time to fish for ladyfish. This is because the adult ladyfish move offshore for some time to feed before the spawning period. They can be found mostly along the beaches and in channels. The smaller fish offer a great prey since they do not go into spawning and you are also most likely to find them chasing other smaller fish such as the mullets.

In the winter season, everything just slows down due to so much cold. Most of the fish will go offshore to seek warmer and more stable temperatures. It is easy to catch fish because they will bite at almost everything that comes their way. They are usually aggressive and have a huge appetite.

The best bait for ladyfish has to be silvery in appearance. The ladyfish feed on small fish which are silvery in colours such as the glass minnows, sardines, and mullets. L﻿i﻿ve baits are the best, considering that the ladyfish are aggressive and hence are attracted by fast moving preys. Cast a bait that will cover a larger distance and then retrieve it fast enough for the ladyfish to act fast on it. 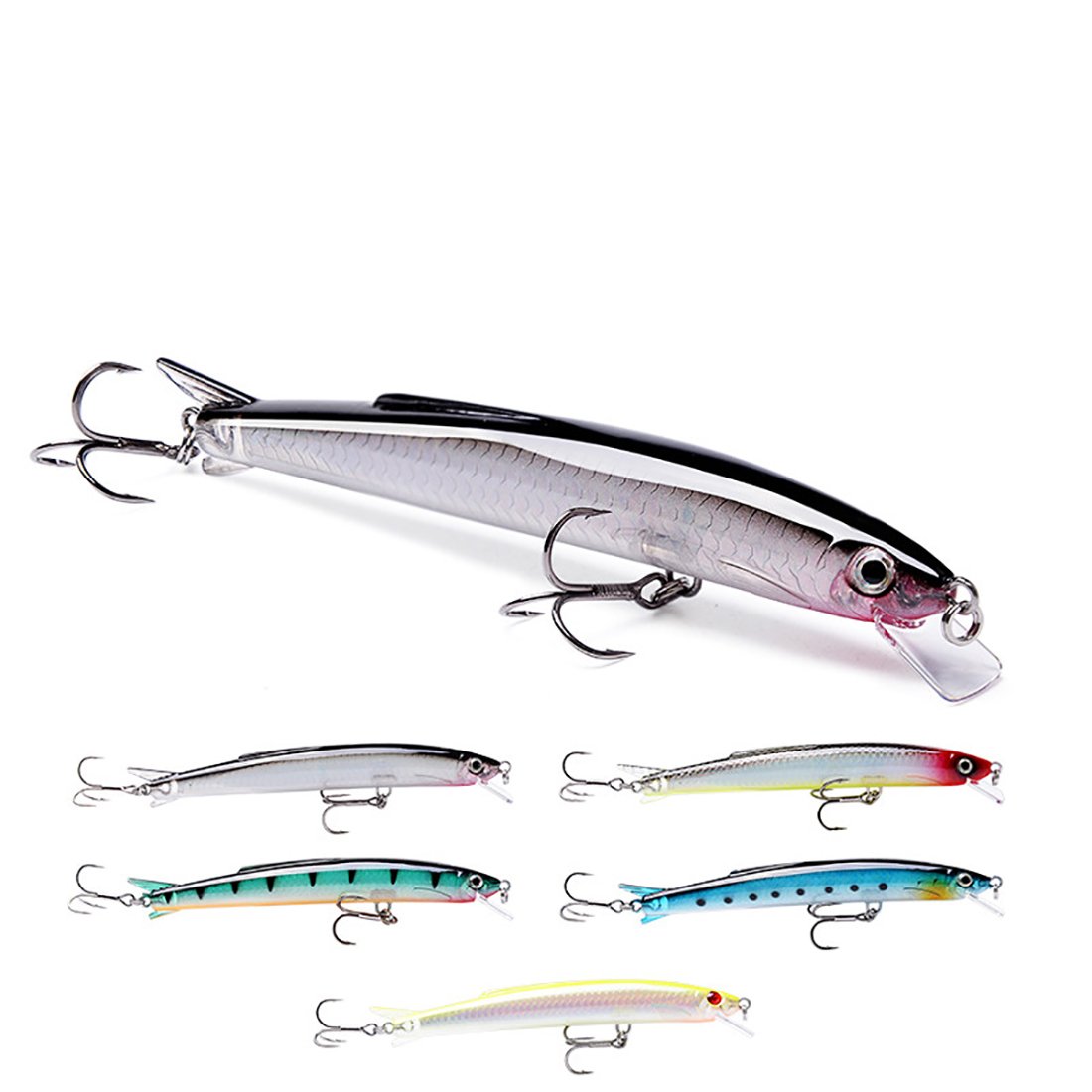 Choosing the right fishing rod and reel for catching ladyfish.

A Spinning Rod and Reel

A six to seven-foot spinning rod with fast action is ideal for catching ladyfish. Quick action enhances the sensitivity of the rod tip. The speed is the most important aspect of the rod and reel because most of the ladyfish are fast and not heavy. 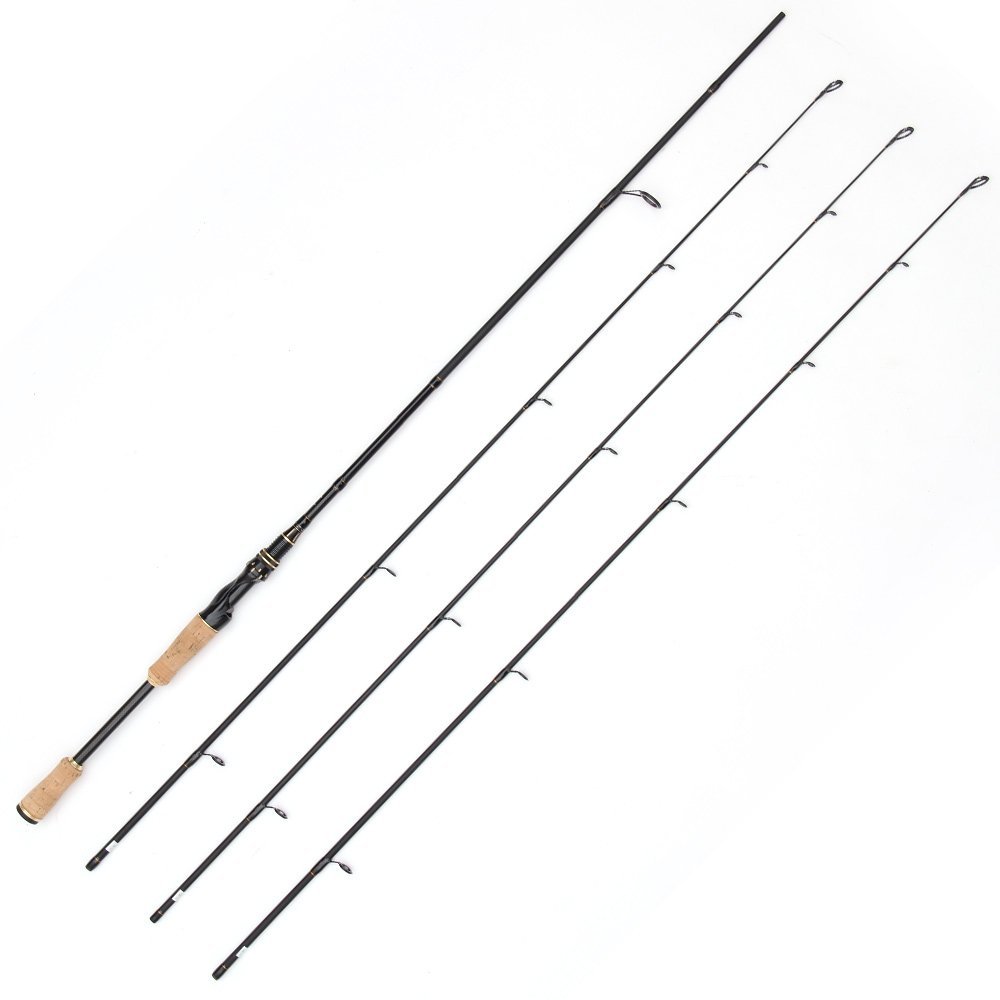 Because most ladyfish are light in weight, a light spinning reel would be ideal for catching ladyfish. One of about four to eight pounds is strong enough to withstand the weight of the ladyfish and fast enough to give the fish a good run. 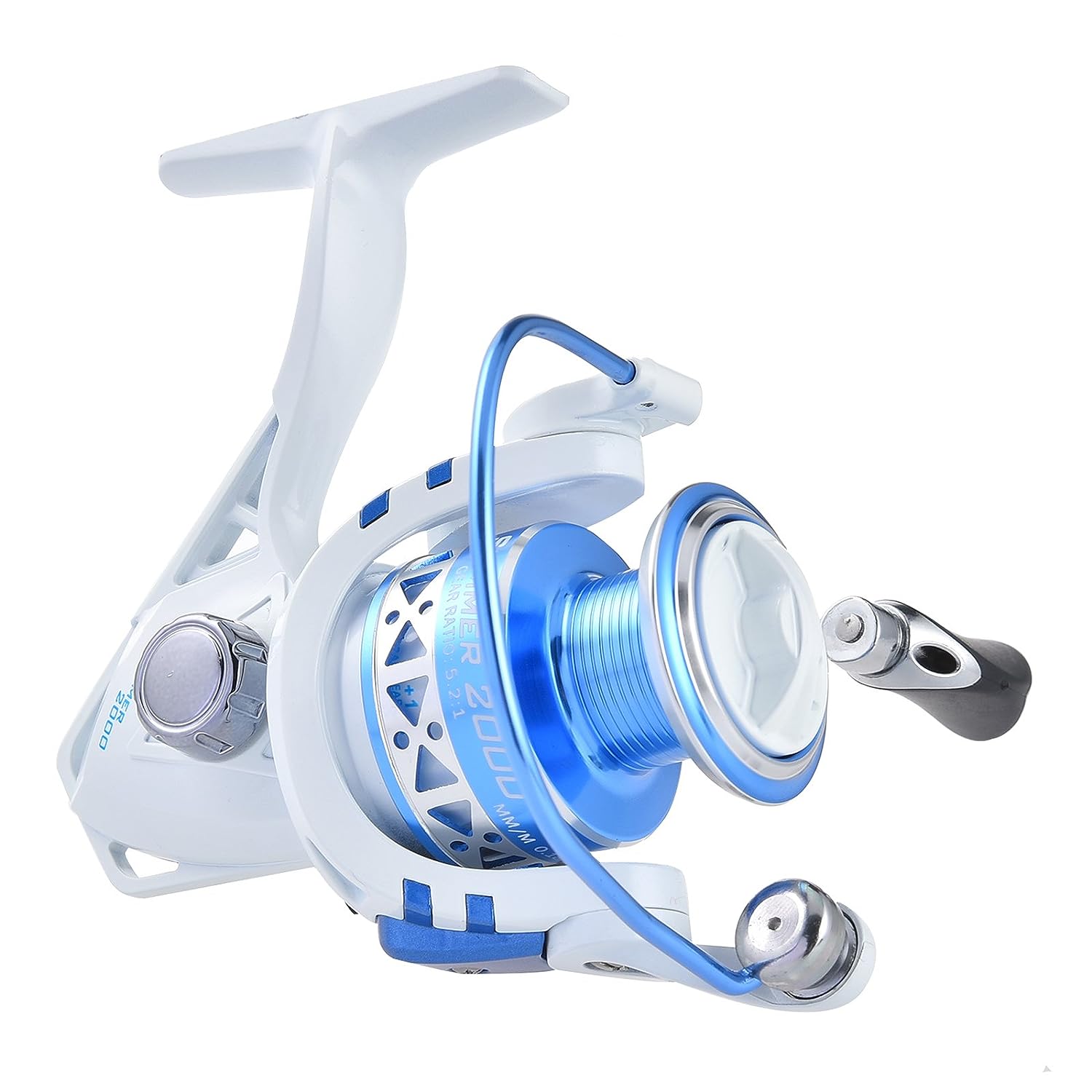 A fast moving lure is ideal for catching ladyfish. A fishing rod with a fast gear ratio enables you to retrieve the line fast.

The conventional tackle enables the angler to access areas where there are major structures. This type of tackle will give you more leverage over the fish. It works better than a spinning tackle. The best tackle would be that of medium size of about six to seven foot. It should have a line which is thick enough to avoid breakage especially when pulling out fish from structures.

You should also ensure that the conventional tackle has a high gear ratio. The ladyfish are strong and fast, and so you will definitely require a reel which allows you to recover more line before the fish escapes from the hook. Here is the good reel that I choose when fishing ladyfish. 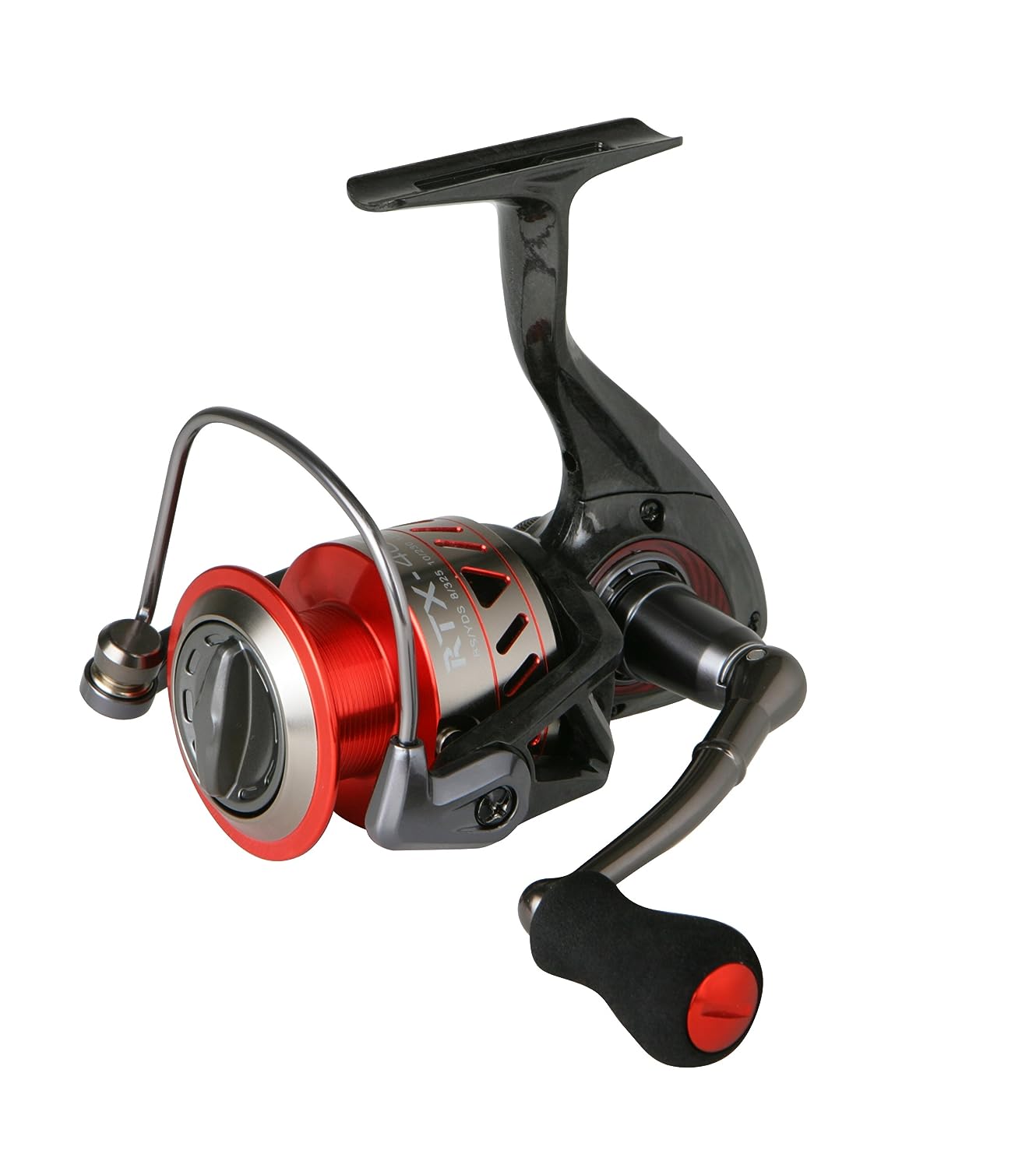 The ﻿﻿best fly rod should have a weight of about four to six pounds and have a reel to match. A bigger one is better so that it can cover a longer distance during casting. The weight is appropriate because it will ensure that the line will not break due to the aggressive action of the ladyfish. A weight-forward fly line which is stiff and has a fast action is better because it works best on longer casts against the wind.

From the article, it is evident that an angler requires these crucial tips right if he or she desires to fish for ladyfish successfully. Missing one of the simple tips would cost you a great deal and make you hate fishing for ladyfish, which to me offers so much fun due to their aggressive nature. It’s my hope that this article was entertaining as well as educative to you.

Leave a comment on any issue of concern and share the article with other anglers who would stop at nothing to catch some ladyfish.

How to Clean a Fishing Reel

A Proper Guideline of What to Wear Deep Sea Fishing?

How To Stay Safe On A Deep Water Fishing Trip

Hi there, I’m Louella Trump, an adventurous young lady who loves exploring our beautiful nature by traveling and fishing. I write so as to share my passion and experiences with fellow readers who enjoy fishing and traveling as one of their recreational activities. My primary objective in sharing my experiences while traveling and fishing is to basically inspire any like-minded person out there to stop at nothing and leave no stone unturned in ensuring that they explore their passion as much as they can.