The Best Way To Raise Minnows

Minnows are excellent baits to be used by anglers. Some of the factors that make them suitable are that big fish do eat small fish, and also because they make movements which attract the fish towards them since fish love live baits. Minnows can also be hooked to catch almost all types of fish. Acquiring minnows may be expensive to some anglers. Also, having them available right at the time when you need them could be a challenge since the stores may be closed. To eliminate all these negative possibilities, you may consider raising your own minnows.

Minnows breed at quite a high rate and raising them is an easy task since they are hardy, considering that they can stand temperatures of below freezing point to about ninety degrees. Firstly, we need to keep minnows alive then raising them to raise the number of them

What You Will Need

As an angler, you will need the following apparatus to be able to succeed in raising your minnows as efficiently as possible. These pieces of equipment will come in handy as you try to raise your minnows in the best way possible. 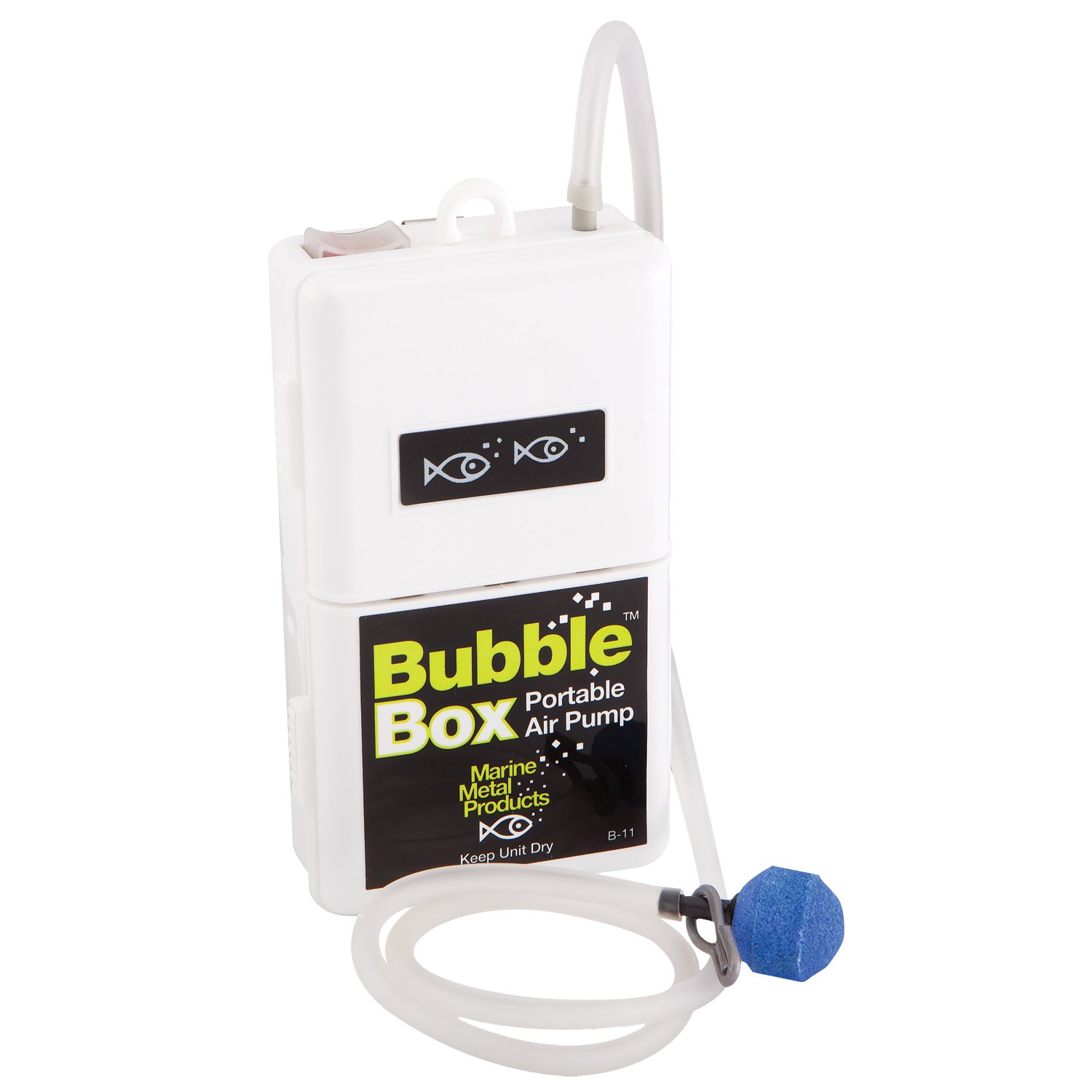 The feed flakes and the stater feed will be used to feed the minnows as their source of food.

The de-chlorination drops will make sure that the water is always free of chlorine for the survival of the minnows. 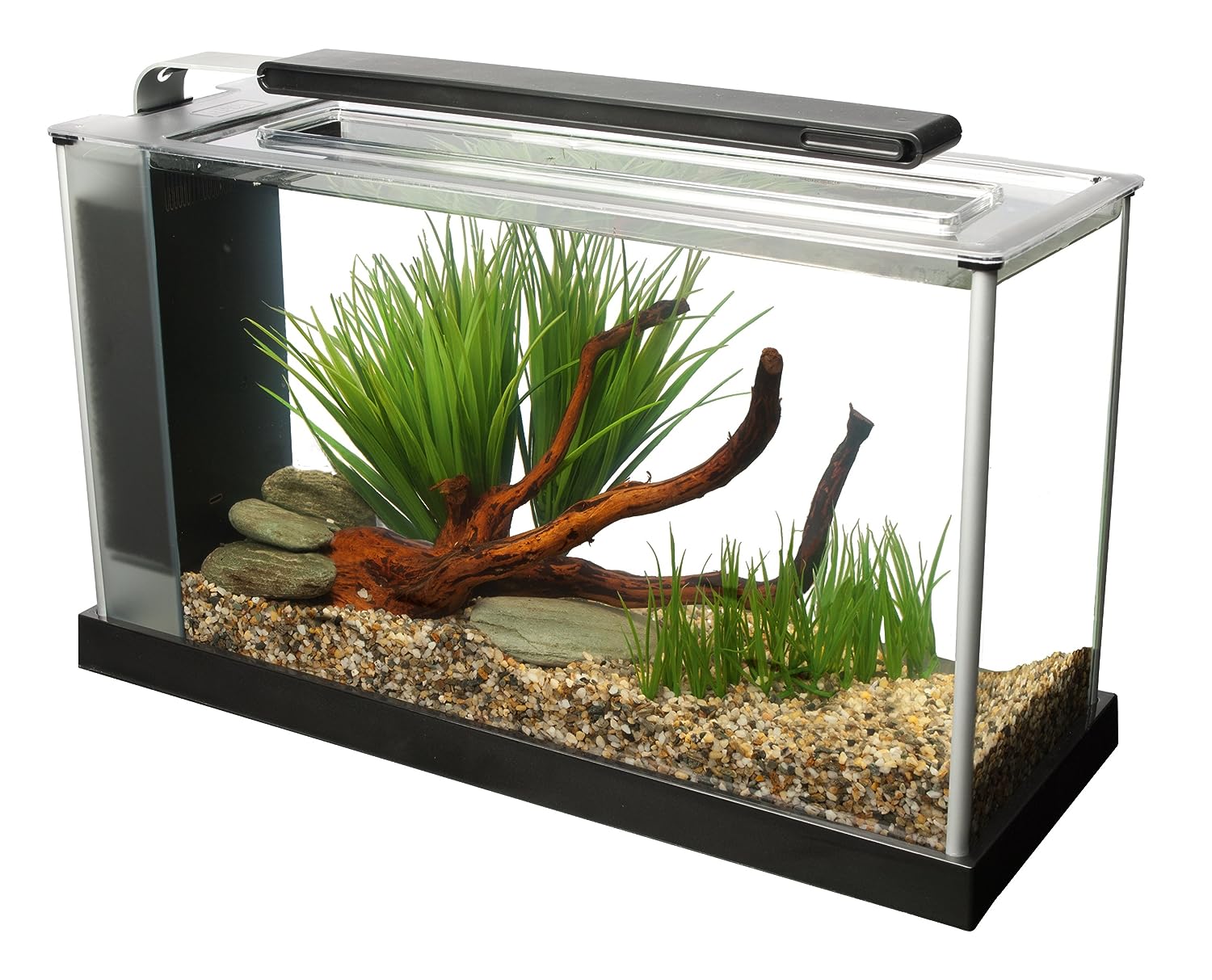 On the other hand, the large aquarium is where the minnows will be kept while the rocks will be useful when the minnows are spawning as they will lay their eggs beneath these rocks.

Steps On How To Raise Minnows

Choose a suitable place to raise your minnows. It could be a tank, a large aquarium or a small pool. The size of the tank mainly depends on the size and number of the minnows you intend to raise. For instance, a tank which can hold about fifty gallons of water can yield up to a hundred minnows in a month. Considering the size of minnows, the shad are large enough and so to raise them you will need a tank space that is bigger.

Create suitable places for the minnows to lay their eggs on in the bait tank. This can be done by placing objects such as rocks, pieces of wood or terra cotta pots or cone in the tank where the minnows are expected to spawn. The most suitable location should be a place that is away from direct heat or cold and also at a place where you can adjust the temperature throughout the year.

Add non-chlorinated water to the tank. In a situation where only tap water is available, add de-chlorination drops to treat it.

Good aeration is suitable for creating optimal conditions for the survival of minnows. To enhance this, add a suitable aerator which increases the fast flow of water since minnows are used to water that flows swiftly. Also, filtrations should be put in place to remove any impurities and chemicals which could be in the water. Run the filtration and aeration systems sometime before you add the minnows to the tank.

To avoid hurting the delicate minnows, you can use bubble or waterfall aerators other than the spray aerators.

Acquire some minnows, both male and female. You can either catch some from the lakes and creeks or buy some from bait shops. Having about two female minnows and one male minnow is ideal. Most of the species make excellent baits, that is, the fathead, golden shiners and the rosy head.

Useful Tips On How To Raise Minnows In Pond

Hundreds of minnows crowded into a fish hatchery pond

Acclimate the minnows to ensure that they adjust to the temperature of your minnows’ tank. This can be done by placing the bags in which the minnows come in inside the tank for about fifteen minutes to allow the temperatures to equalize then let the minnows into the tank.

M﻿﻿innows should be fed with just enough food but not too much so that it does not settle at the bottom of the tank. If they happen to settle there, they will cause the survival conditions to cease to be suitable for the existence of minnows. Commercial flakes are readily available for minnows in stores. It is advisable to feed them in the mornings.

What Do Minnows Eat

You can also choose to feed your minnows two to three times a day. Ensure that you feed them on food which has total nutritional content.

After minnows spawn, you should feed them with a starter feed in three weeks. After that period, feed the adult minnows with the normal minnow feed, preferably the fry brine shrimp.

After the minnows have matured enough, you should use a fine net to harvest them. To ensure their survival, place them in a bucket with de-chlorinated water which is at room temperature. Go ahead and enjoy fishing at your own convenient time.

Again, do not fish out all minnows. Leave some in the breeding tank to enhance breeding so that the minnows cannot run out.

Minnows die of natural causes most of the time, and so you should constantly be on the lookout for any dead minnows and remove them from the tank with a dip net.

Raising minnows is a very simple task, but it would all go wrong if someone missed a single little tip. I hope you have enjoyed reading the article and that it was educative enough on the topic ‘how to raise minnows’. Believe me, and you won’t regret exerting effort as they are known to be one of the best natural baits that you can use.

Leave a comment on anything that could be of importance, also share it with other anglers who desire to have this interesting activity of raising minnows.

5 Ways to Tell if a Betta Fish Is Sick

5 Things To Do When You Caught The Fish

Hi there, I’m Louella Trump, an adventurous young lady who loves exploring our beautiful nature by traveling and fishing. I write so as to share my passion and experiences with fellow readers who enjoy fishing and traveling as one of their recreational activities. My primary objective in sharing my experiences while traveling and fishing is to basically inspire any like-minded person out there to stop at nothing and leave no stone unturned in ensuring that they explore their passion as much as they can.